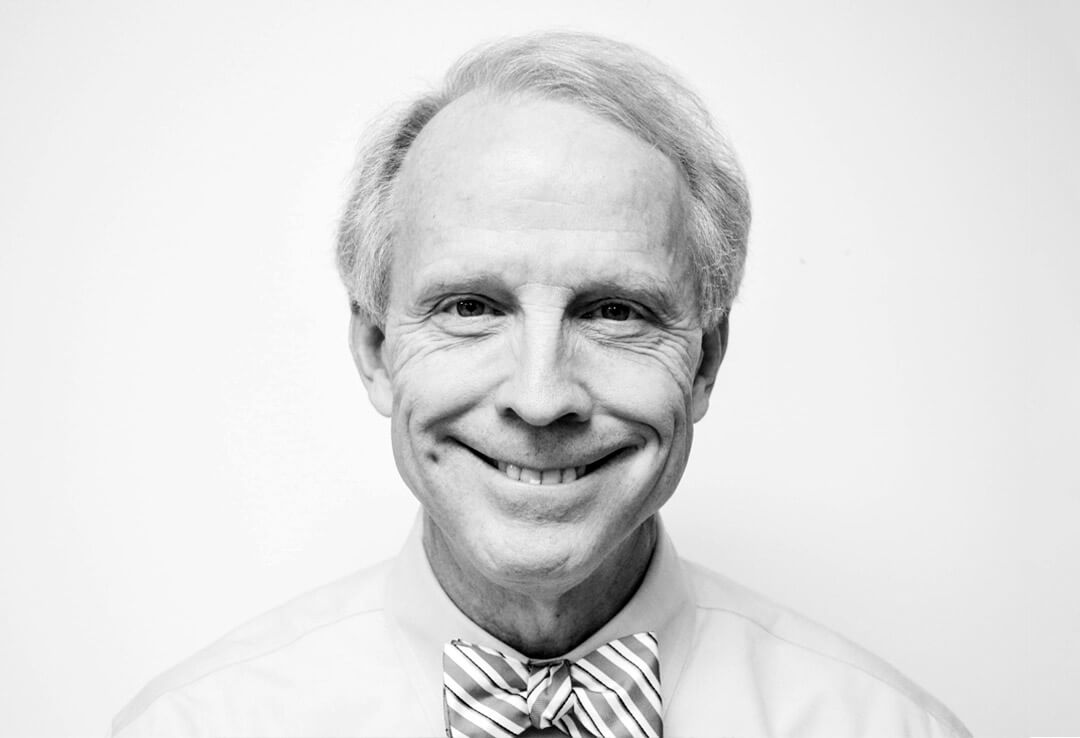 Mike Southern, Chief Financial Officer, joined Atlanta Mission after a career with the Southern Company, where he served as Senior Vice President, Chief Financial Officer, and Treasurer from 2005 to 2013. Prior to that, he was CFO of Mississippi Power from 1995 to 2005. Mike has a strong skill set around financial reporting and controls, along with a reputation for being a great team leader and team player.

Mike is actively involved at First Baptist Church Atlanta as a bible study teacher and youth department volunteer. He is excited to effectively leverage his skills that he has grown over the years in his roles in business to have a strong impact for Jesus Christ to the least of these in our city. He believes God prepared him for this assignment. Mike has been married to his wife Kathy for 34 years and has three children: Rebecca, David, and Daniel.