Joe had reached his “golden years.” But, with little warning, everything fell apart . . . 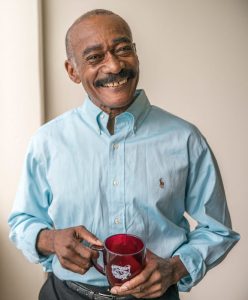 Joe had worked as a flight attendant for Eastern and US Airways until he retired. He enjoyed his work, and his retirement pension allowed him to live comfortably. But then he befriended a man who moved in with him—and Greg introduced Joe to serious drug use.

After that, everything fell apart. Within just a few months, Joe lost his home and arrived at Atlanta Mission.

He took small steps at first. He went to chapel. He attended classes. He listened. Then, little by little, he began to participate. He met friends like Carlos. He worked with staff like Pastor Mike. He made progress toward a new life.

Then Joe discovered he needed surgery—and his fear returned with a vengeance. In fact, Joe said, “I had no intention of recovering here. I couldn’t imagine even trying in a shelter. But I’m going to tell you, it brings tears to my eyes. I was flat on my back, helpless, and the the staff and clients never left me alone. They took care of me, and they were completely genuine about it. I never expected that!”

Joe continued, “During that time of recovery, I had a lot to think about and I had a lot to be thankful for, for even being here. I never thought being in a homeless shelter you could reach that type of comfort, peace . . . and even a real hope for the future.”

Joe’s journey toward hope began when he walked through our doors and decided to Choose Help. Because of your support, we were able to meet his immediate needs for food and shelter. But our Choose Help services offer so much more. Together, we provide the opportunity for every client to gain critical life skills . . . the building blocks of a new future.

Right now, Atlanta Mission needs $908,000 to fund our Choose Help programs today and in the months to come.

And—even better—because of a $200,000 Matching Challenge Gift from investors who believe in changing lives, your gift will be doubled. But we will only receive the whole amount if we match every dollar by June 30. So please—for the sake of the men, women, and children who come to us for help—take time to give.

Together, we will move twice as many people forward with real, tangible hope! 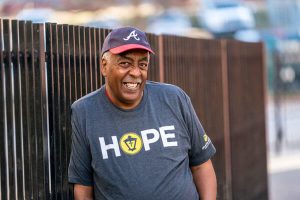 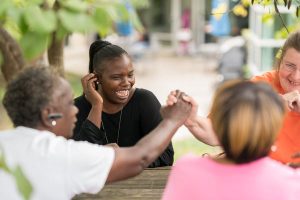 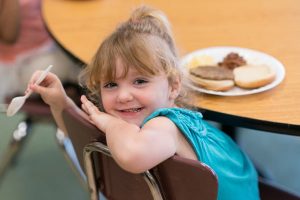 WILL YOU PROVIDE HOPE TO THOSE FACING HOMELESSNESS IN ATLANTA?