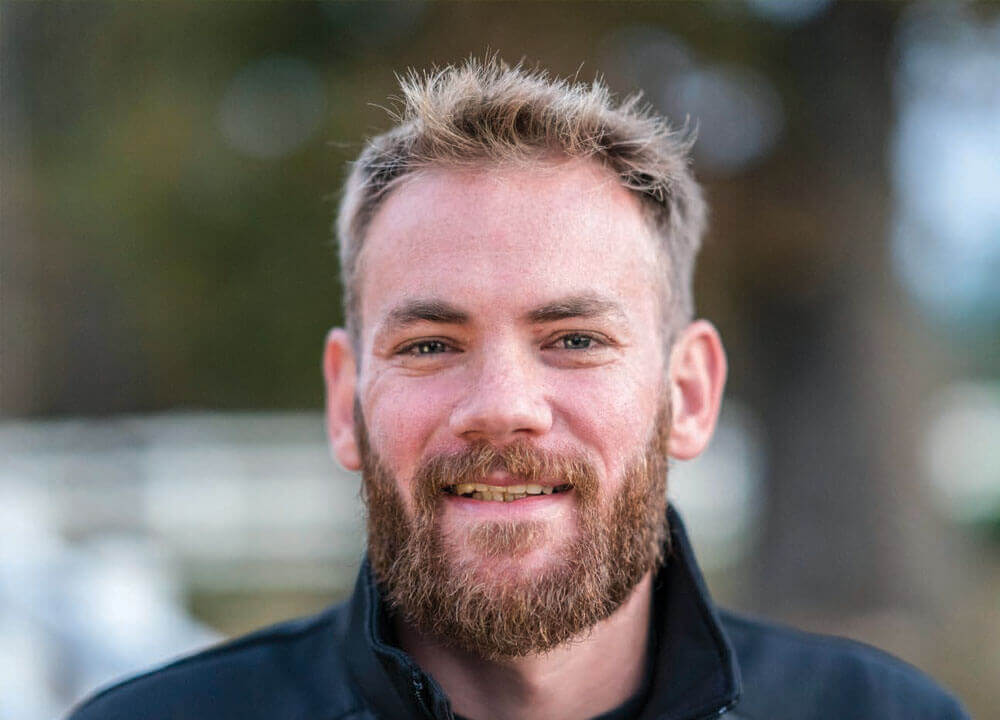 High on heroin and meth, Ryan spent his entire adult life racing to rock bottom. Then he found a new starting line.

One year ago, Ryan stood at the starting line to run in Atlanta Mission’s annual 5K Race to End Homelessness. He’d never run that far before. Could he make it? It wouldn’t be easy, but Ryan knew he’d already run a long way — from the man he was when he first came to Atlanta Mission five months earlier.

“I grew up in a family that was about as dysfunctional as it can get,” he says. “I never knew my dad, he just vanished. My mom was a drinker. Her drinking got so bad, I had to drop out of high school to take care of my younger sisters. And it just got worse from there.”

Ryan finally left home at 18, but he quickly lost himself in a life of alcohol, heroin, meth, and “girls I didn’t even want to be with. I just wanted that comfort. I wanted to feel loved.”

About six years ago, Ryan got involved in a long-term relationship with another drug addict like him. As their lives spiraled out of control, they had a son together in May 2016. “While my son, Ian, was being born, I was literally high on meth,” he recalls. After Ian was born, Ryan’s girlfriend soon got clean from drugs, but Ryan’s addiction only grew worse. By early 2017, Ryan’s girlfriend took Ian and left.

By August 2017, heartbroken, Ryan hit bottom. He knew he needed help and entered The Potter’s House, Atlanta Mission’s long-term residential discipleship program for men. It was hard at first, but Ryan was determined to make it so “I could be the best dad I could be for my son.”

Four months later, Ryan turned his life over to Jesus Christ and got baptized. “Once I found God and started praying, things started happening,” Ryan says. Not only was he able to start working again, he was restored to his son. “It’s amazing.” My son will never have to see me high or drunk. Ever.”

It all made running in last year’s 5K race sweeter. “I spent 10 years running riot, destroying everything I touched,” he recalls. “Now I was running a different race, and I felt like I was part of something bigger. I want to thank the Atlanta Mission donors for giving me the chance to run a new race.”